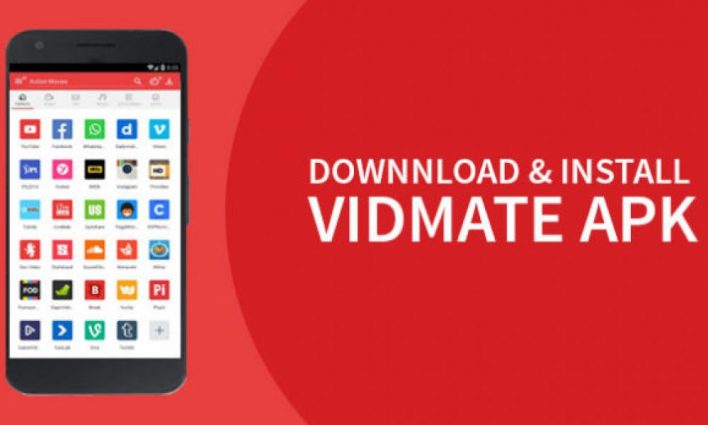 There is no need to introduce this superstar Salman Khan.  Whenever people talk about the quality actors and attractive personalities of Indian industry; Salman Khan is a name that comes to mind. He is not just a gem of a person but an amazing actor too.

If you are a fan of Bhai, you already have watched all his movies. But again, in this post you would get to know about a few of the finest and most entertaining and loved movies of this star. After all, sometimes some movies can be watched repeatedly! Have a look at the movies below:

The most charming Jodi of Bollywood in this India’s best romantic drama won the hearts of the fans and audience at large with their excellent acting performance. They both appeared absolutely pretty well together. Salman is certainly known as one of the most handsome personalities in the world, while Aishwarya Rai Bachhan possessed her own poise and charm in the industry. Ajay Devgan looked spectacular in the character of a newlywed man who got to know about the affair of his wife just after the wedding and takes the decision to unite the couple.

This movie is the most amazing adventure-comedy drama movie that was made under the supervision of India’s most familiar film director named Kabir Khan. Other than the   Bollywood Bhaijaan, it even had other top Bollywood stars like that of Kareena Kapoor Khan, Nawazuddin Siddiqui and eve that of Harshali Malhotra. Getting a number of awards, the movie also bagged the label of being the All-Time Blockbuster by the Box Office India. It was amazing and full delight to see Salman Khan playing the role of a true follower of Hanuman and putting efforts in reuniting Munni with her family in Pakistan. The movie was packed with emotions, fun, enjoyment and thrill.

This movie was directed by Ali Abbas Zafar and it is a widely accepted and money-making romantic sports-based drama movie.  Salman Khan has played the role of a middle-aged wrestler and he fights hard against the circumstances to resuscitate his career.  The opposite character of this beloved Bollywood star is Anusha Sharma and she is also seen playing the character of a woman wrestler. The film has broken a number of records inside a few months and credited with accomplishments of coming in the list of the highest-grossing Indian films of all time. Indeed, you would find the punch, pleasure, entertainment, and enjoyment in this movie.

It is an action-packed movie and it definitely deserved to be nominated in Oscar and even won the award for its wonderful direction and wonderful love story. It encompassed all the things a romantic movie should have to touch the strings of the audiences. People have been of all praise for Salman Khan for his portrayal of Radhe Mohan, who actually falls in love with a first-year college student known as Nirjala. The actor was attacked by a mob of bad souls and that made him mentally unstable. The movie is full of agony, pain, love, and devotion. You would definitely be teary-eyed after watching this amazing movie.

Thus, just do Vidmate apk download install and you would get all the movies for free and in the format of your choice.  This app is free of cost and has all the formats and resolutions for you.