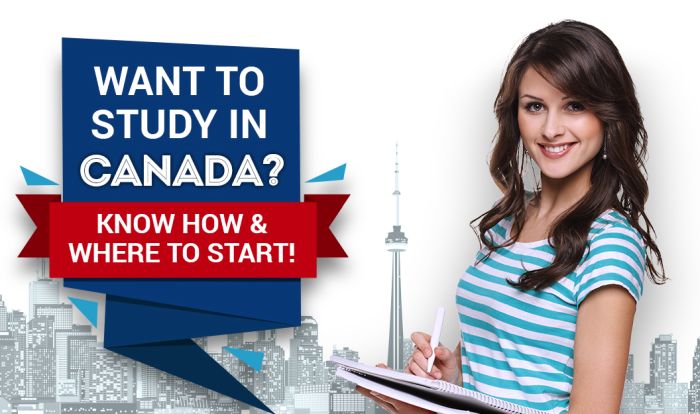 The basic idea is not wrong. The full form of IELTS is the ‘International English Language Testing System’. An international test as the name suggests, to test the proficiency of the English language of the non-English speaking natives. The system was founded in 1989.

There is no as such IELTS institute in Canada, however, one can take the IELTS test in a specific center in Canada. The country has more than one-hundred-fifty centers all over Canada. You can locate a test center in every capital city of each province and most regional cities.

Why IELTS for Canada?

The Canadian universities that are top-ranked, as reported by TES 2015 World University Rankings, accepts IELTS with 6.5 as the minimum score, whereas 6.0 is the minimum requirement.

If you are someone living outside Canada and in a non-English speaking country you have to look for an IELTS institute in your city in order o prepare for your tests. Mostly, the British Council does the job. The British Council not only offers IELTS prep for Canada but also for other English speaking countries such as the United States Of America, the United Kingdom, and Australia.

Each country has a different requirement for the IELTS score.

However, if you are a non-English speaking native living inside Canada and who needs to give the IELTS for some reason then you may not find an IELTS institute in Canada as mentioned earlier, but you definitely find a test center in your city.

Is Canada A Good Option?

Canada is a great option for higher studies and not just that it is a great country to live in as well because of the friendly neighborhood, maple syrup, their ice hockey team, and the Niagara Falls. Over the past few years, the country has become so appealing to students all over the world. Canada is not only the safest place to be but also the country has a vast cultural diversity.

The country offers an exciting assortment of school models such as normal colleges, cégeps (vocational schools) and polytechnics. You have to select a model depending on your goals and needs. The students graduating from Canadian universities had high values in the job market.