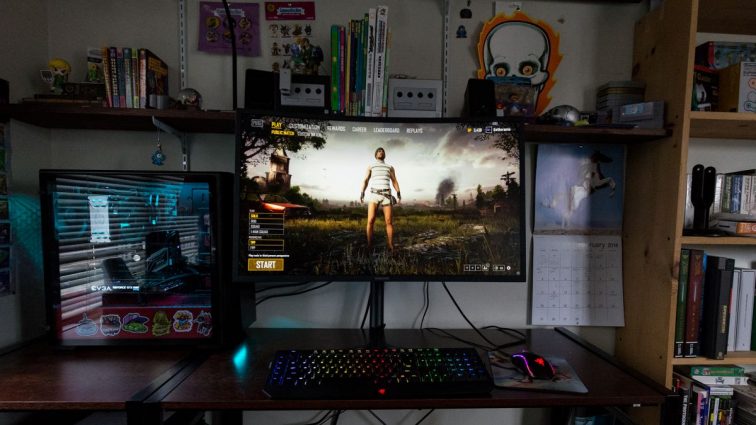 It’s the 21st century, the dawn of technological advancements. In the midst of AI and machines, there have been some significant improvisation in our daily technologies. Be it computers, smartphone or smart TV, price and features have just gone up. Everything has gotten much much better, especially televisions.

Who knew that a box like picture tube with antennas on its head could become so sleek, bright, colourful and technologically forward. Well, it did. Many brands like Sony, TCL or Samsung smart LED TV priced at various level starting from low to high have successfully been able to provide some exceptional TV viewing experience to the users of this era. Moreover, their smart features have been just though the roof. Here, we will look at some of the many features the television have adapted to also called the “smart”, features.

In the end, it’s not about the amount of smart features your television has but about how many of them you use. Imagine getting a 3D television but you don’t watch 3D movies, the features is completely useless to you. So, when picking a television go through the features list and if it looks like that most of the features are useless to you, it  might just be better to go for another one.