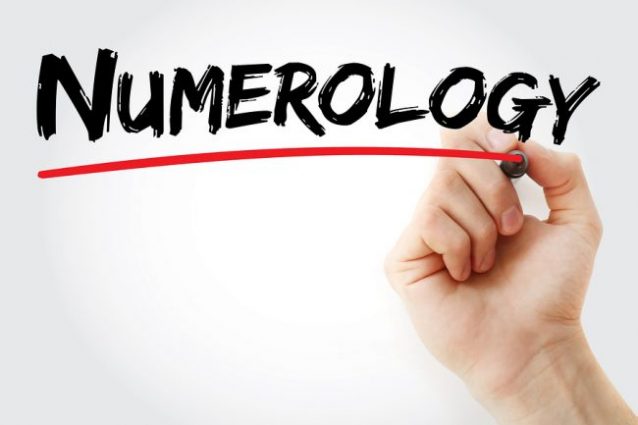 For all those who practice the ancient art of numerology, the answer is positive. Numerology is the art of interpreting figures relating to the date of birth, the name and surname of the individual usually from 1 to 9, although sometimes numbers 11 and 22 also enter the system. Each number has a certain meaning. Numerology Secrets define a lot about you and your persona. This is how the personality of William Shakespeare corresponds to the number 5, the number of versatility and richness of spirit. This correspondence is established by a very simple identification of the letters of the alphabet to numbers according to the “Hebrew system”, as the numerologists say.

The “9” signifies a total intellectual and spiritual fulfillment. The “9’s” are idealists, romantics, visionaries – poets, missionaries, doctors, scrupulous teachers and brilliant scientists. Their main qualities are disinterestedness, a great discipline towards themselves and towards the goal they aim for.